Dragon slaying, noble questing knights, castles ... they are all such staples of fantasy, it's hard to get away from such tropes. From Anne McCaffrey's Dragonriders of Pern, through to more modern incarnations in popular media such as Kilgarrah (voiced by the late, great John Hurt) in the TV series Merlin, the dragons in the movies The Last Dragon and Reign of Fire, Skyrim, the Eragon series, and the "How To Train Your Dragon" animated movie franchise, dragons are as iconic to the fantasy genre as robots and rayguns are to science fiction.

You're all familiar with the trope. Dragons are house-sized, sometimes palace-sized, reptiles which fly with the aid of huge, leathery wings, They have long, flexible necks and tails, and breathe fire (or ice, or electricity, or acid, or cold, depending on the colour of the scales). They live to prey upon villages, carrying off sheep and cattle, and the occasional peasant girl. They can be lured by tying a princess to a rock, then striking at it in the one vulnerable spot on their bodies, which is typically where they are ticklish *cough* some spot just under a forelimb, in its armpit.

Oh, and let's not forget the pile of gold it's supposed to be sitting on.

There's one problem with this image of dragons.

A dragon is actually some kingdom next door. It takes a tithe from each village (it's called taxes), it sits on a hoard of gold (again, taxes), it is destructive (armies), and it has a penchant for princesses and virgins (droit de seigneur - look that up. It is not nice).

Of course dragons are just symbols for that nasty feudal kingdom next door. Painting the king next door as being a greedy, gold-hungry reptile is about as low as propaganda can get.

But what does that mean for dragonslaying quests?

Well, if the adventurers are off to slay a dragon, that makes them mercenaries hired by the local government. It makes their quest an invasion. Their mission - to slay the king next door (assassination, regime change) and retrieve its hoard (plunder the nation's already-stolen wealth and extricate it from its country of origin) in the form of the spoils of war.

This is sounding more and more like a mediaeval Crusade to the Holy Land, isn't it?

How can a GM invoke a dragon as a threat force in a fantasy, without going down the tired old Tolkien / Arthurian road, following the well-worn tropes trodden by so many identikit heroes of literature and tabletop? In other words, what does the dragon represent in the story, if it is not a literal fire-breathing flying kaiju lizard?

The dragon's treasure might not be gold - after all, that is mere matter, the coffers of the plundered nation next door.

The real treasure, the dragon's strength, could be political power. The adventurer who conquers a dragon, or rather conquers a nation, can take on the might of that dragon, assuming the mantle of rulership. They can talk about war with the kingdom they came from, and spend their nights sleeping with one eye open for the next adventurer to come along with an eye for slaying the dragon ...

What can a dragon symbolise, other than political power? The power of magic, tamed by a human will.

The quest to master the dragon can symbolise nothing less than the character's quest to Awaken to a legacy of magic and power, invoking its essence into the soul and transforming the protagonist into a sorcerer on the level of a Merlin or a Dr Strange.

Power of The Elements

The dragon can be a symbol for raw elemental power - the untamed power to raise earthquakes, hurricanes, tornadoes, fires, ice storms, tsunamis, lightning and thunder, or volcanic eruptions. The antagonist could be summoning a dragon to evoke such a threat and devastate an entire region.

The entity being faced by the adventurers is so alien to their perceptions that they literally see what amounts to a dragon, because their minds cannot process the cosmic horror of what is actually there.

The dragon could well be a genetic legacy - a bloodline of nobles, Old Blood, coming from the Old Days - perhaps from some chthonic former kingdom now claimed by Earth and Time and Fire, but still surviving, in the genes of this one clan.

The dragon could indeed be a bloodline - in this case, a species of ophidians. The dragon may be metaphorical, but the serpent people in your story might definitely be real, very ancient, and very alien.

But what if you, as Games Master, really want to run an adventure where your player characters are out to literally slay a fiery flying magic lizard the size of their village? What can you do to prevent your characters from just grinding over a bunch of tactics and combat tricks like some ho hum run of the mill combat scenario?

What can you do to make the adventure the scariest, most exciting, most immersive story ever for your players?

Make It Mean Something

Make the story a confrontation, rather than a straight combat against a big boss level beast. Your characters' goal is to stop the dragon, not try to kill it. You can't kill something with the power of the living Earth running through it.

Skin In The Game

Have something at stake. The dragon has something - or, rather, someone - dear to the player characters. A loved one, a Connection, a ruler to whom they owe undying loyalty, a mentor, a loved family member (or even a hated one - family is family), or someone loved to the nation such as a High Priestess.

Whatever, or whoever, it is, the dragon has them as a hostage - and it is up to some of the characters to confront the beast long enough for the rest of the party to bust that loved one out of the dungeon.

The characters aren't there to kill a literal dragon, but rather to disband its human cult of mind-enslaved pets. Your dragon could be a human, with all the charisma of a Thulsa Doom, but - in a devious twist - actually ruling with wisdom and benevolence, preaching peace and offering diplomacy to bring war to an end. She could be uniting the squabbling nations, and the characters are part of a coalition team of mercenaries sent to assassinate this guru because it's cutting into their business of selling weapons to the warring chiefs.

Here's where the symbolism comes into its own. The adventurers are mercenaries sent to the nation next door to raid its coffers, kill its king, and bring back the wealth of a plundered nation to satisfy their king's draconic (draconian?) dreams of conquest. The only visible dragons are the banners of the human enemy soldiers.

My Boss, The Dragon

The final twist is to have the characters actually work for the dragon. She's too big and old to go flying about, and the characters are her guardians and protectors, perhaps even diplomats, making trade agreements with nations to keep her fed in her dotage in exchange for the dragon's incredible wisdom and knowledge (dropping hints about such innovations as the mouldboard plough, springs, the compass, and timepieces governed by mechanical escapements, but somehow avoiding the invention of gunpowder for some reason ...)

From literal flying kaiju reptiles, to the banners of kingdoms and cults, to ancient noble or even royal bloodlines, to the thundering nuclear power source of magic itself, there are so many ways to bring dragons into your fantasy campaign.

Just don't fall into the one dreadful pit that ruins it for everybody - making them a cliche, running dragons as just plain old boss level monsters without putting a little thought behind them to understanding what dragons really mean, in terms of their symbolism and the sheer power that they epitomise and represent. A power that the players could potentially acquire for themselves, whether through conquest ... or legacy.

In short - don't let your dragons get stale. 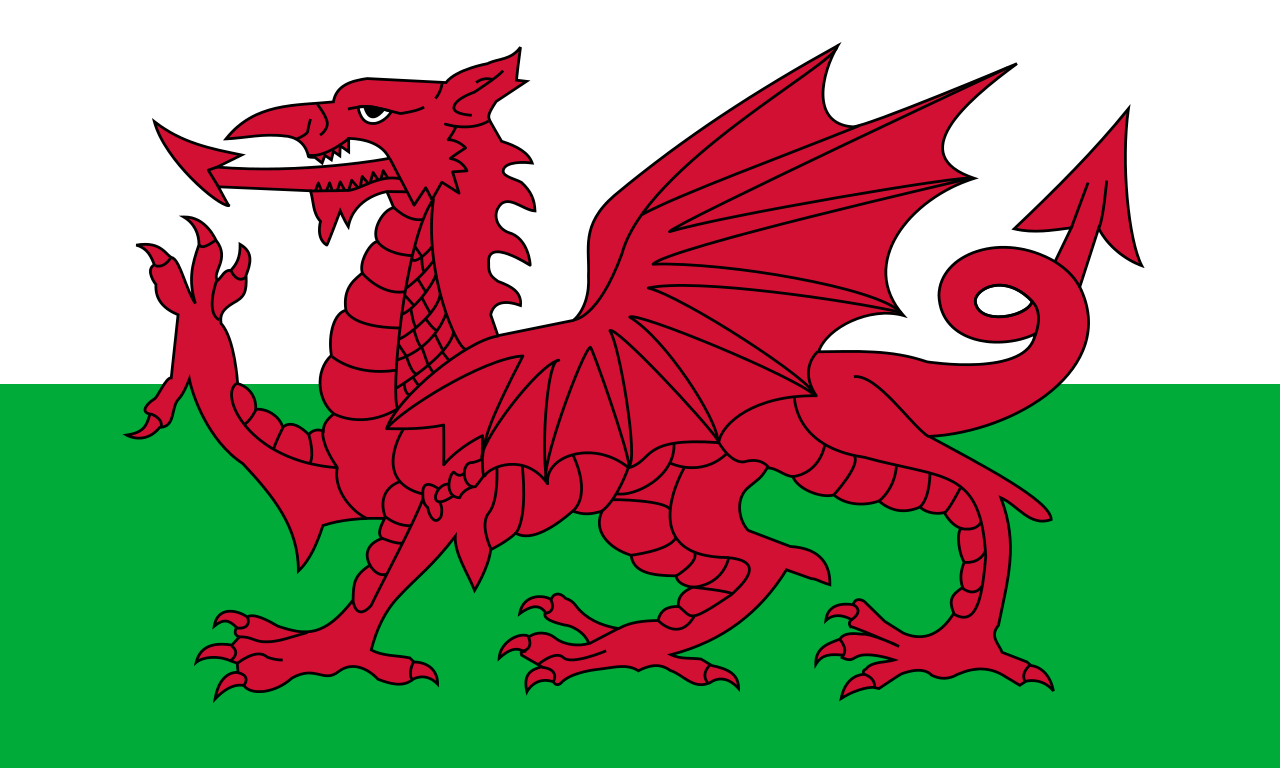