Welcome to part 4 of this look through Frostbyte Books' M-Space. Today, it's all about the transport.

The default mode of transport in M-Space is by ship. Nothing is stopping you from creating a setting which has your guys traipsing between star systems or even universes via a network of portals a la Stargate or the Glen Larson TV series Buck Rogers - or indeed like the original Trippy Stargate sequence from Kubrick's 2001: A Space Odyssey. You could even borrow the whole Spice deal from Dune and have a Guild of Navigators ferry ships from world to world, "travelling without moving" and similar druggy, trippy stuff: or Spacejaunting from Bester's The Stars, My Destination.

But that's something for another blog post. I might call that one M-Space: Speculations and hold that after my review of the core rulebook.

Back to the ships.

Go and look up Starships on DriveThruRPG, and you will come back with a bewildering choice of sublight boats and ships. Scouts, Traders, Freighters, Liners, troop transports, Corvettes, Frigates, Escorts, Cruisers, Dreadnoughts and some seriously ugly "planet cracker" ships, including the Traveller answer to the Death Star, the Tigress-class Christmas Tree Decoration:- Seriously, Traveller starships leave so much to be desired, aesthetically speaking.

So, then, straight over to M-Space, which presents Starship design rules. These are so different.

First of all, everything is about how many Modules your ship has, not its displacement tonnage. Your ship can be some tiny scout singleship or some vast cityship - the rules cover the construction of ships of any size, based on Modules, not tonnage.

The items which consume Modules are very simple. Crew space, Bridge / cockpit, engines, maneuvering, hyperspace, galley, sickbay, weapons, lab. Stuff like that. There is a list of components and their Module costs.

Not everything requires a Module cost.

The following things are always included in a starship: Hull, power plant, airlock (not for small ships), vacuum suits for complete crew, computer, life support system, communications system, sensors, repair kit and a gravity generator. There is no need to buy specific Modules for these functions.

Okay ... so add hyperdrive, fuel storage, and manoeuvre drive to that, and your Starship design can become so incredibly simple. Just pluck numbers for your ship's performance out of a hat. Throw away your copy of High Guard. This is not Traveller. You don't have to follow the Traveller rules to calculate your Starship's performance.

High Guard has a bunch of high tech alternatives to Jump. The Hop Drive. The Skip Drive. The Spacefolding Drive. Hyperdrive. Exotic particle collectors like the Traveller Double Adventure Annic Nova. Okay, bring back your copy of High Guard and borrow those technologies if you like - just include them in the list of things which do not require a Module calculation.

How do your M-Space Starships travel from star to star? M-Space has one or two mentions of your ship needing refuelling after every jump, but honestly these rules are optional. All of them.

There's a section which allows you to compare the SIZ of the ship (based on the number of Modules) and the TR of the drives - you can just pick the TR, it won't hurt to pluck a suitable number out of a hat if you like, or use the Modules times a multiplier like 1.2 (cutting edge) or 0.8 (cheap commercial) and so on. Costs, likewise, can be glossed over if you like: you do not have to scrabble for every single Credit to pay for your ship's mortgage plus interest for forty stinking years. Once again, M-Space is not Traveller.

You can design your ships to look like some freaky designs with M-Space. Examples from Space: 1999:-

Or The Infernal Machine ... 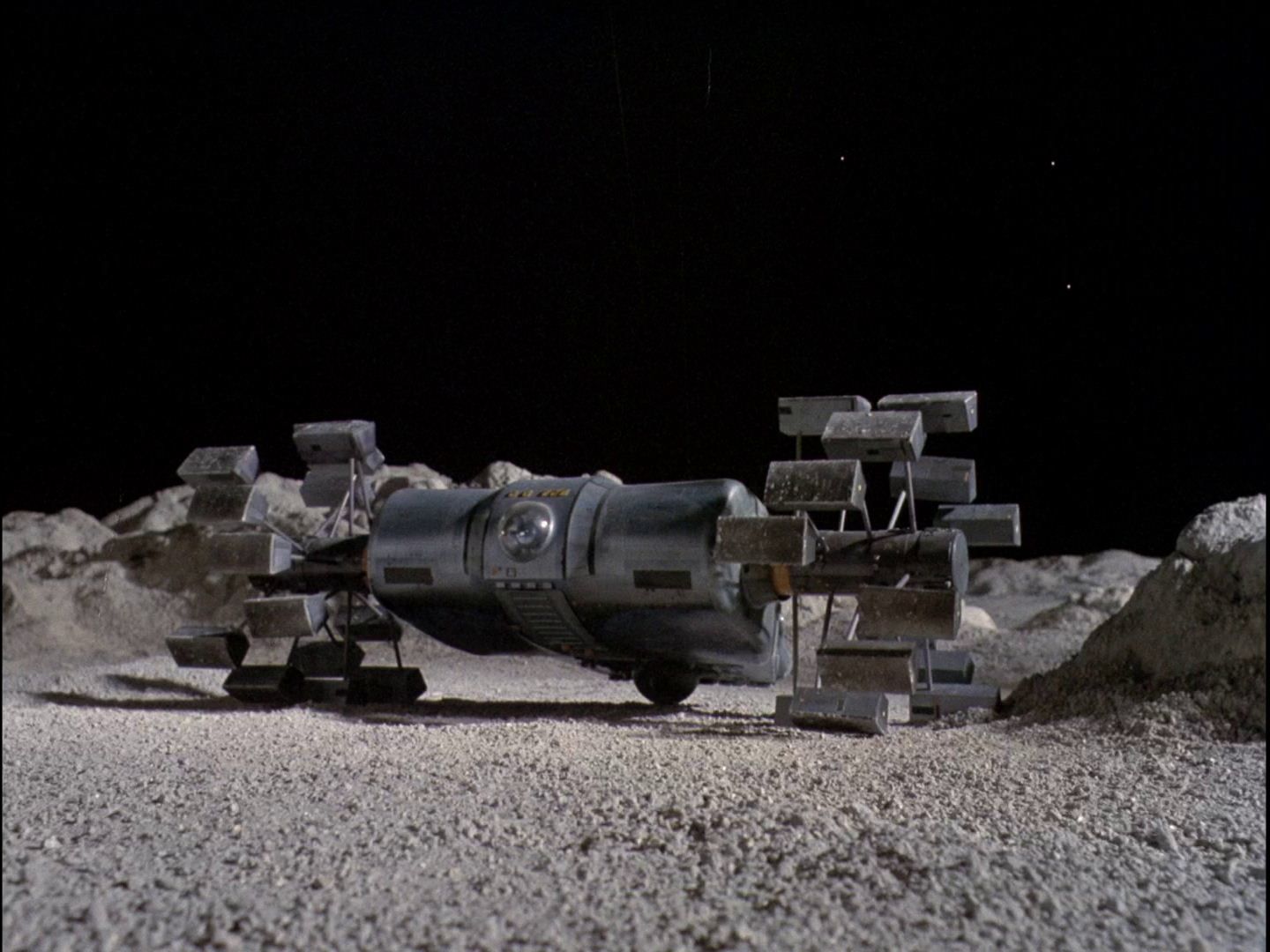 And you could be inspired by from Star Trek, and come up with a ship like this ... 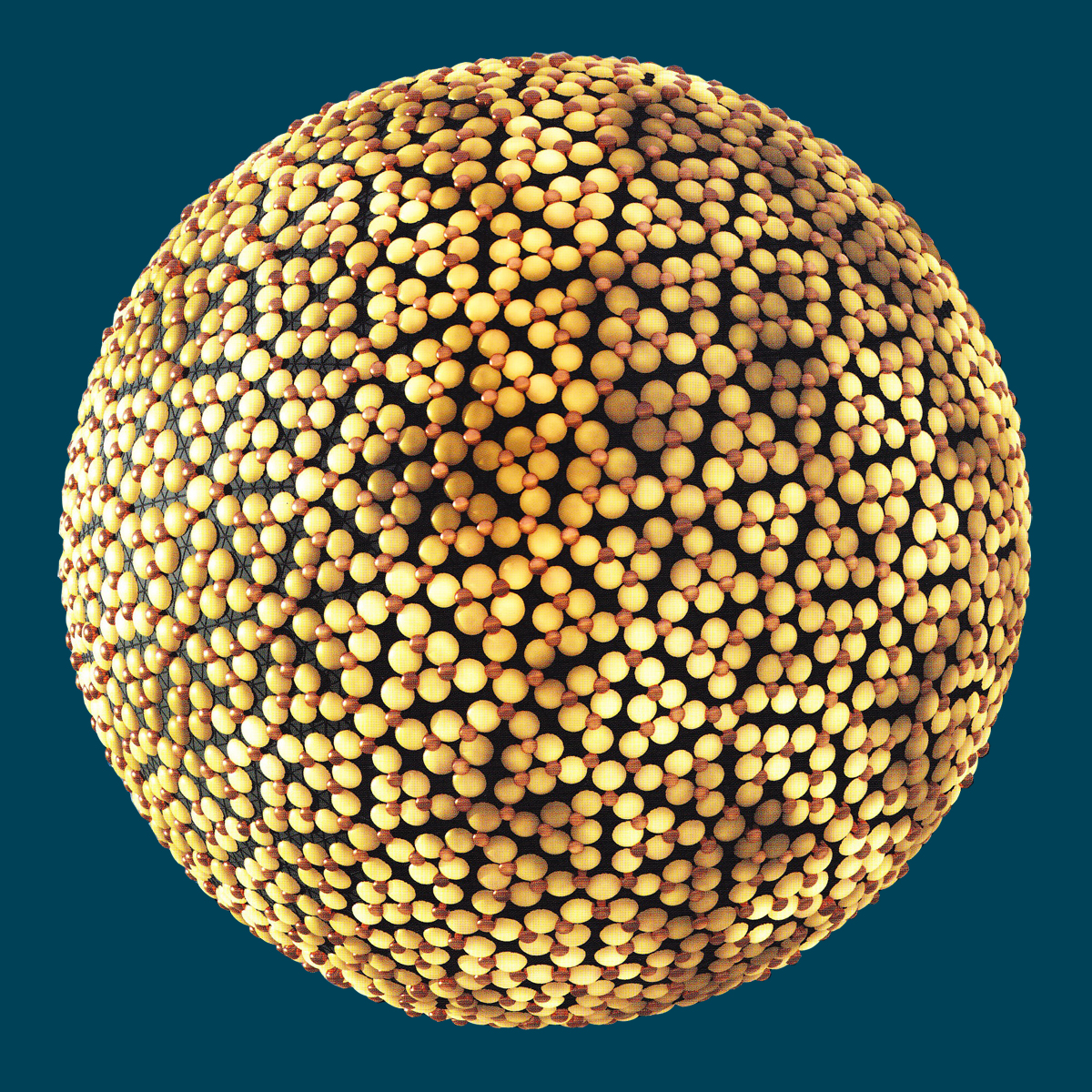 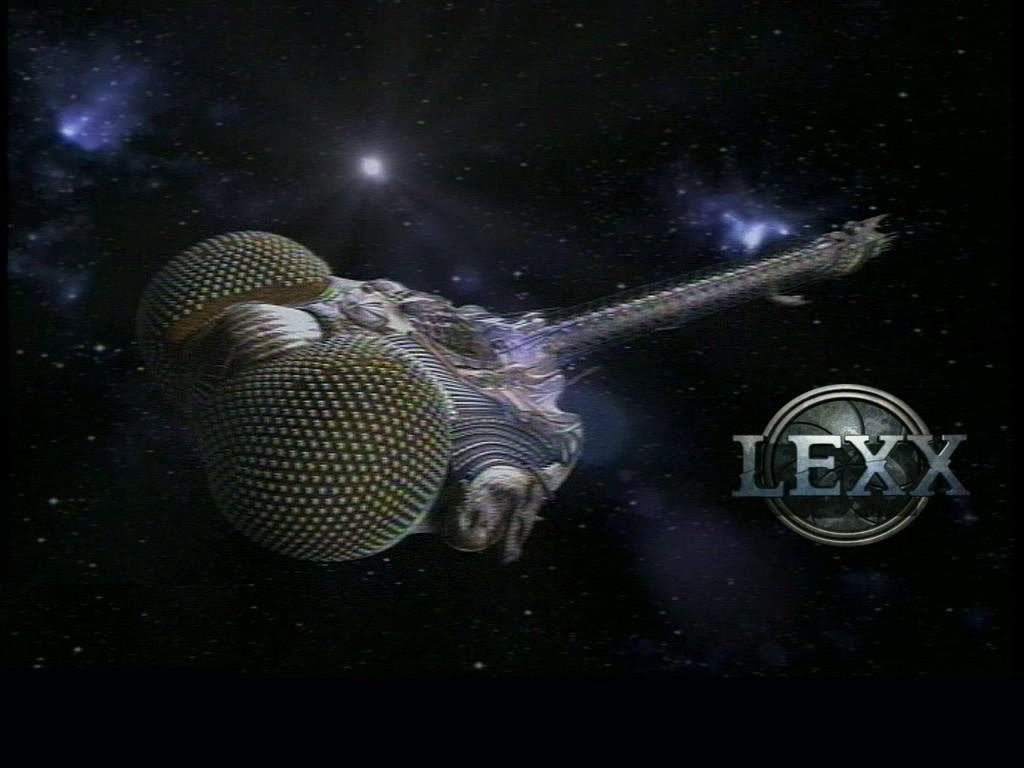 I mean, seriously, you don't have to do Traveller with M-Space ships. Do you want your characters to face off against a vampire ship like the one from Lifeforce above, with its near-immortal occupants? Go for it. Nothing says your vampire ship has to use refined hydrogen guel costing Cr 500 per ton, and have to work out how many tons of fuel it's supposed to store and how much it consumes per jump. Why not have this ship become a real menace because (a) it's sentient, (b) it's fuelled by living souls, (c) its primary weapon can suck the life force out of every living being on a small planetoid to fuel its jump, (d) whoops, I've given away one of the terrifying enemy ships of my M-Space book Terra Quadrant, still a WIP?

Have I whetted your appetites enough yet?

M-Space treats your characters' Starship as a character. Your enemy ships or boats are likewise treated as characters. Your Sections are like locational Hit Points; your crew's Skills are your ship's Skills; your ship's Armour works like AP on your Hit Locations; and your ship has all the combat attributes you'd expect from Combat, with your ship's Crews adding Action Points, your ships having Initiative, combat differential rolls, Special Effects, the works.

If you know how M-Space Extended Conflicts and Combat work on a scale of player characters, you can easily adapt to starship combat. There are two examples of ship combat on pages 110 and 216. You can look them up.

The same way that there is a section for simplified combat in M-Space next to the regular Combat chapter, there is a simplified starship combat section on Page 112, for quick and dirty ship combats on the fly.

Want more? Page 116 goes into detail on Advanced Starship Combat. Yes, M-Space is a gift that keeps on giving. Here, you will find some advanced options for starship combat, including the effects of exotic weapons, armour, and weapon options.

This section gives you as many rules as you wish to engage in starship combat, whether it's an Eagle transporter facing off against fighter craft or two Stargate Atlantis Wraith Hive ships firing broadsides at one another for feeding rights to the planet they are orbiting.

That's it for the Starships section of M-Space. We're about halfway through the book. The rest of the book is Alien Creation, World Building, Circles, Psionics, Vehicle Design, Technology, Life Forms and five Appendices. Next week, we're covering Alien Creation and World Building. I'll go through the rules for both, using the rules to generate an alien species I created for Castrobancla, The City of Aliens - the Pelacur.

Get ready for First Contact and prepare for landing next week.