Most of this week, I have been focusing my attention on "A Race Through Dark Places," my GenCon Online blog set in Fioracitta.

This weekend has been a real test of all those principles I've been using, especially the hypnotic storytelling.

This map is a detail from a region map created by Jim Abbott for Fioracitta, The Heart of Power. 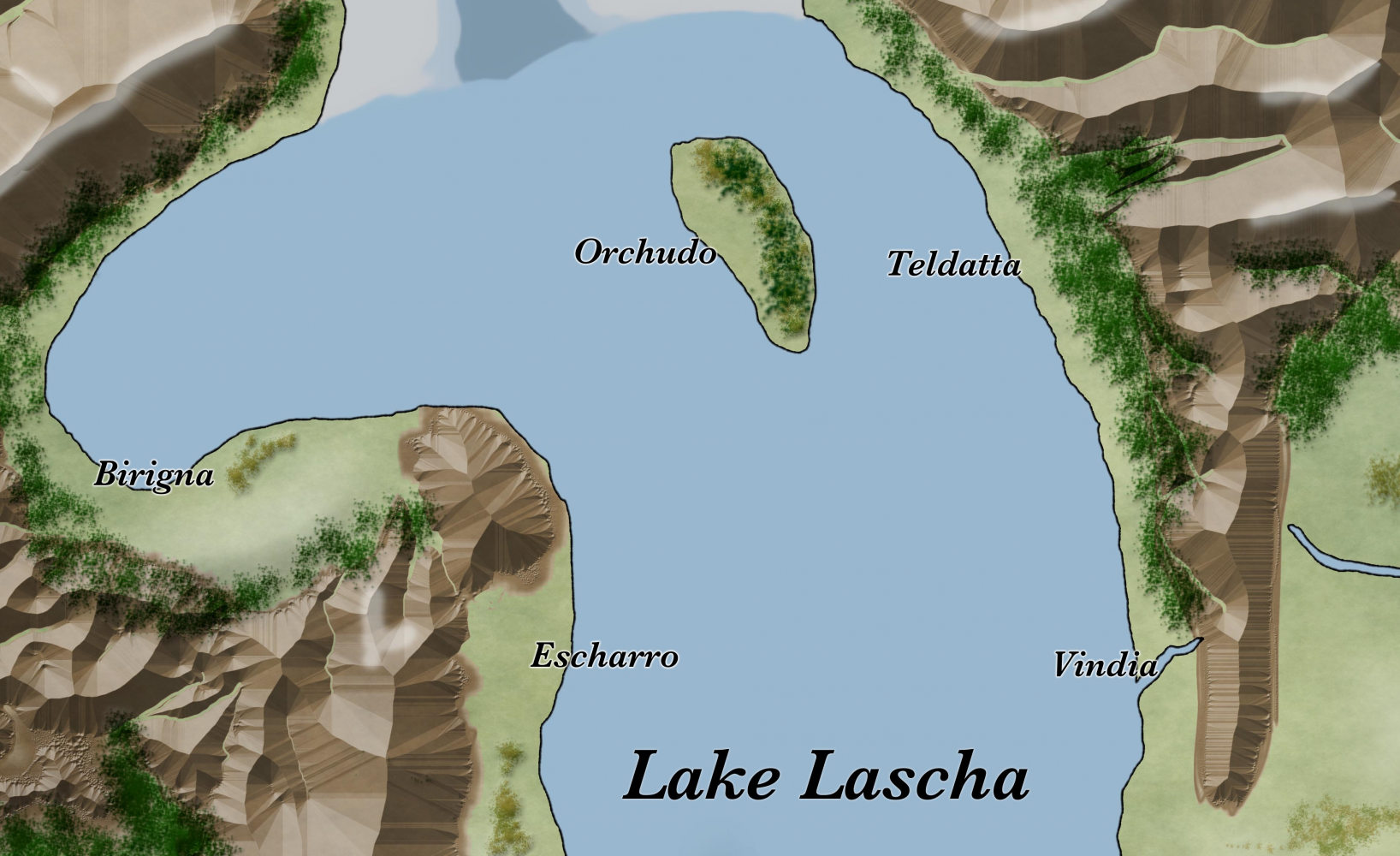 The six player characters are:-

Amares - Adventurer / Entertainer, who works in The Painted Mask in Lascha East District. Loves to scout ahead while adventuring. Keeps their adventuring and professional lives separate.

Kepina Chauput - Bestia Adventurer. Originally from the Chauput Valley in Fourche, but has been hearing a psychic Call for years, originating somewhere here. Literally walked from Fourche to Itarra, following The Call.

Maghe' Piccuri - Adventurer / Celebrity. Brash, charismatic, larger than life, this renowned actor from Lascha East may be hiding a few secrets behind his in-your-face persona.

Padana di Sottibo - Adventurer / Rescue Worker, this sleek Longane is equally at home in the waters of the River Cariccia and Lake Lascha as she is the streets of Fioracitta. Currently employed by the Guardia, and is also a member of The Lakeside Warriors (a rescuer and mystic).

Turan Charesi - Adventurer / Family Man about town. The best-dressed member of the party. On call by the Family he belongs to (the Charesi) to take care of matters which require his unique brand of diplomacy.

Zurhan al-Turaph - Adventurer / Benedittara Animist, Zurhan is a typical magician with piercing eyes, whose flowing, graceful movements almost make him appear like one of the spirits he interacts with.

"A Race Through Dark Places" was a one-shot adventure run twice over the course of GenCon Online 2021, on a dedicated Discord server. Both sessions were, in effect, the same story. The initial prompt was this image:- 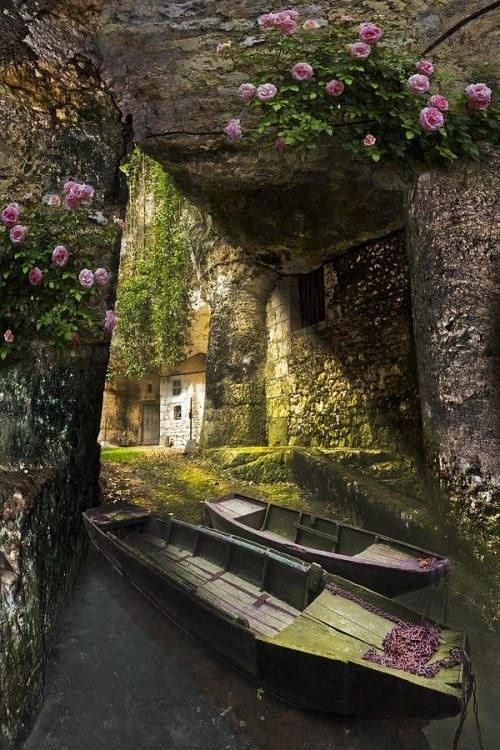 In the end, some of the unused prompts included these images:- 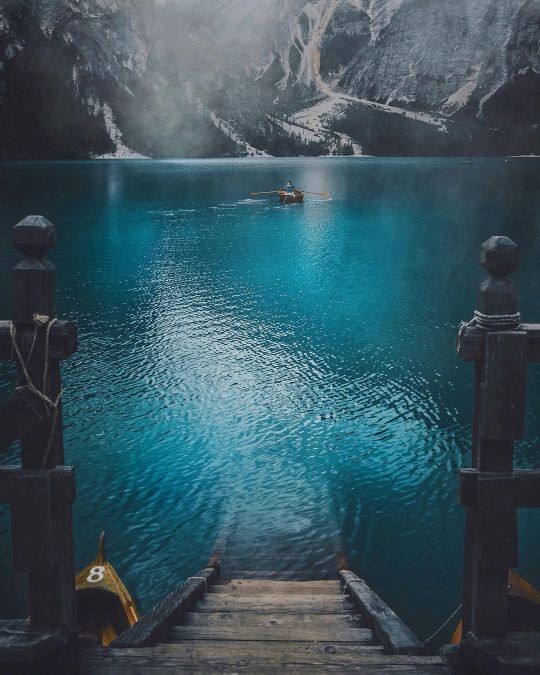 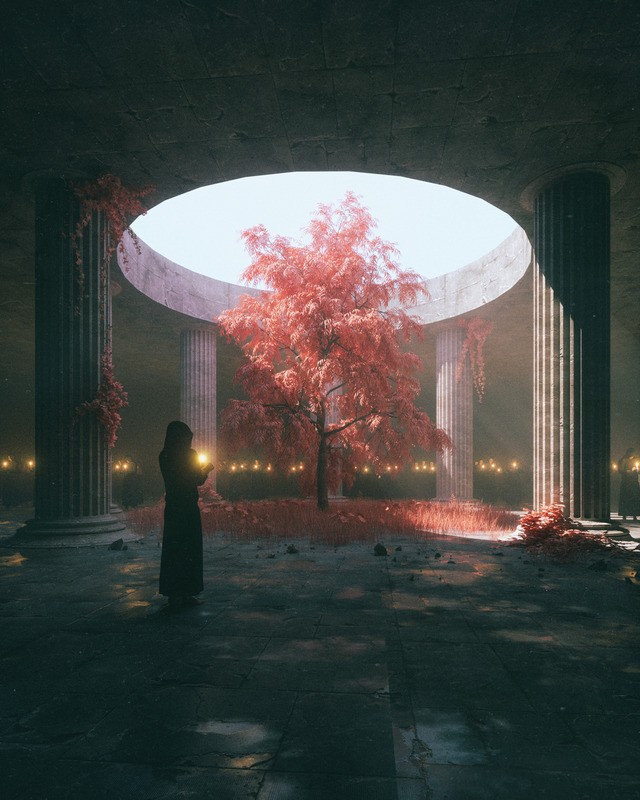 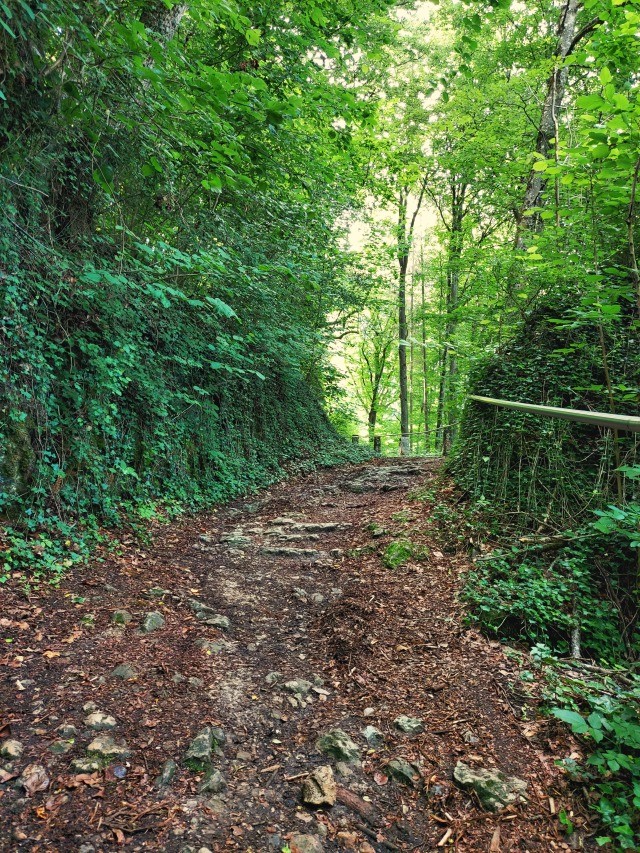 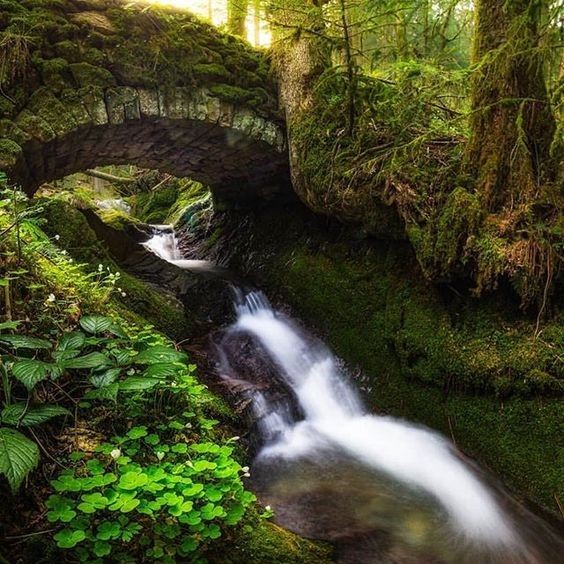 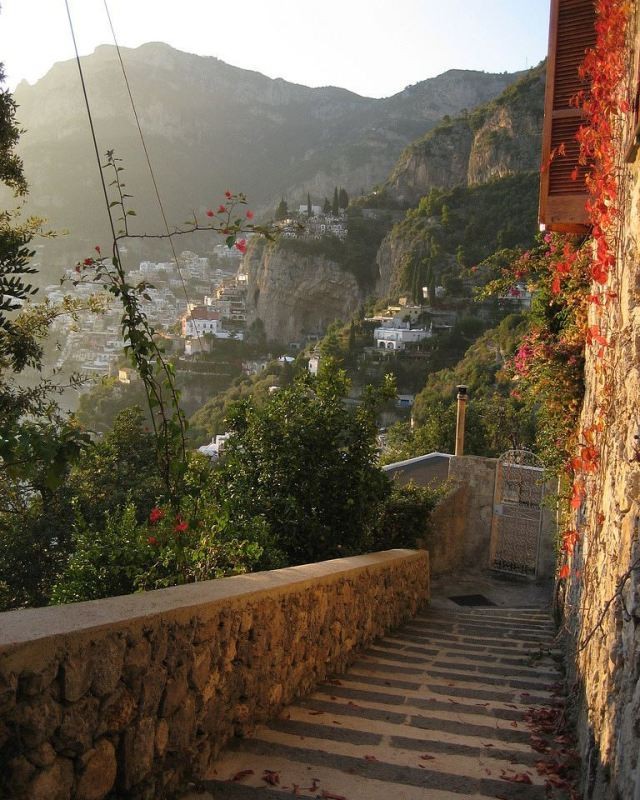 "A Race Through Dark Places" opened with the player characters boarding the ferry from Vindia to Birigna, stopping at Escharro before heading off to Teldatta, Orchudo Island, and Birigna, before making its long journey back to Vindia. There had been disappearances around Escharro, coinciding with bizarre phenomena surrounding the Magetti Estate, which was only accessible via a lakeside boat dock cut into the native rock of Escharro.

Rumours included a possible hidden Venea temple, a secret meeting place of the Dragons of Shadow (a secret society set up during the Bragoni Conquest of Fioracitta), and brigands. The characters met the owners, Aldo and Genti Rubeno, and their majordomo and factotum, Pilor Garic, a Macenti.

For this mission, I bought some mansion floorplans from DrivethruRPG rather than create my own Villa Magetti. This was the ground floor plan which greeted the players.

Here are some of the hypnotic tips used to immerse the players into the action.

Have you ever described something so vividly that you find yourself losing all sense of where you are, and immersing yourself in the memory as though you were living it? This is known as revivification, and it is the workhorse of all hypnotic techniques.

The basic principle here is "Where attention goes, energy flows."

Addressing each player as "you" is a powerful narrative technique. Don't be afraid to use "you" in the in-character chat. Your players' unconscious minds quickly pick up that it's they who are being addressed, not the players. This leads to revivification, and players living out the adventure as though they were there.

Appeal to The Senses

Sense memory is your best friend. Allow evocative details to fill the narrative - the rich floral scents of a garden, the cool of the lake water on bare feet, the taste of cool clean drinking water going down your throat, the sounds of ravens overhead; or the scent of blood (those who've smelled blood will flinch, and others will just imagine), or fire, or the sounds of movement in a corridor which is supposed to be empty, dusty soft scraping and swishing, coming closer down the dry floorboards ...

You Are The Problem Solver

Newbie GMs, here's a hint from an old GM.

Let them make the connection.

You'll find that most of the time, the adventure takes a sharp turn away from your plotted narrative if the characters (i.e. the unconscious minds of the players) solve the problem in their heads, talk about it, and come up with a rough idea of what is going on. Nine times out of ten, if you've laid down a carefully-scripted narrative, whether it is a mystery, a conspiracy, or a room full of monsters, the unconscious minds are going to figure it out. They are going to look right through any schemes you come up with.

Figuring it out is the point. It's half the fun.

Want to know what the other half of the fun is?

Letting the players come up with a plan that saws your plan into little bitty pieces, then executing it.

Last Thoughts On "A Race Through Dark Places"

Everything I described above came true. I felt it happen, right before my very eyes. Remember - your players are going to be smart. A lot of them have been GMs before, and want to run characters rather than run games because, deep down, they want to win something. It's got to be meaningful. It's got to justify the characters' being there.

Most of all, they want to feel like the heroes. Which they are.

Being a Games Master is a hard job. Deep down, you've got to love one thing - the looks on the players' faces, the sound of their voices, when you present them with a story they can sink their teeth into. They can put in a personal stake in the adventure. They will want to get to a happy ending, where happy endings are not guaranteed unless they make it happen.

The rewards are there. Hard won, sometimes with deep personal losses - injuries, Tenacity loss, fatigue - but when they can come away feeling that they have won every single Experience Roll, where they have spent those Luck Points and it has made all the difference, then you will have done a great job, and brought smiles to the players' faces. And if the game's more than a one-shot, but a multi-session story or even part of a campaign, that will bring them back to the table to see how it turns out next time.

And in the end, that's the best reward you can live for, as a Games Master.