In the beginning was Traveller.

I mean, Chaosium wanted to give us a d100 science fiction roleplaying game. It started so well. And we got RIngworld, and the mission failed at takeoff. 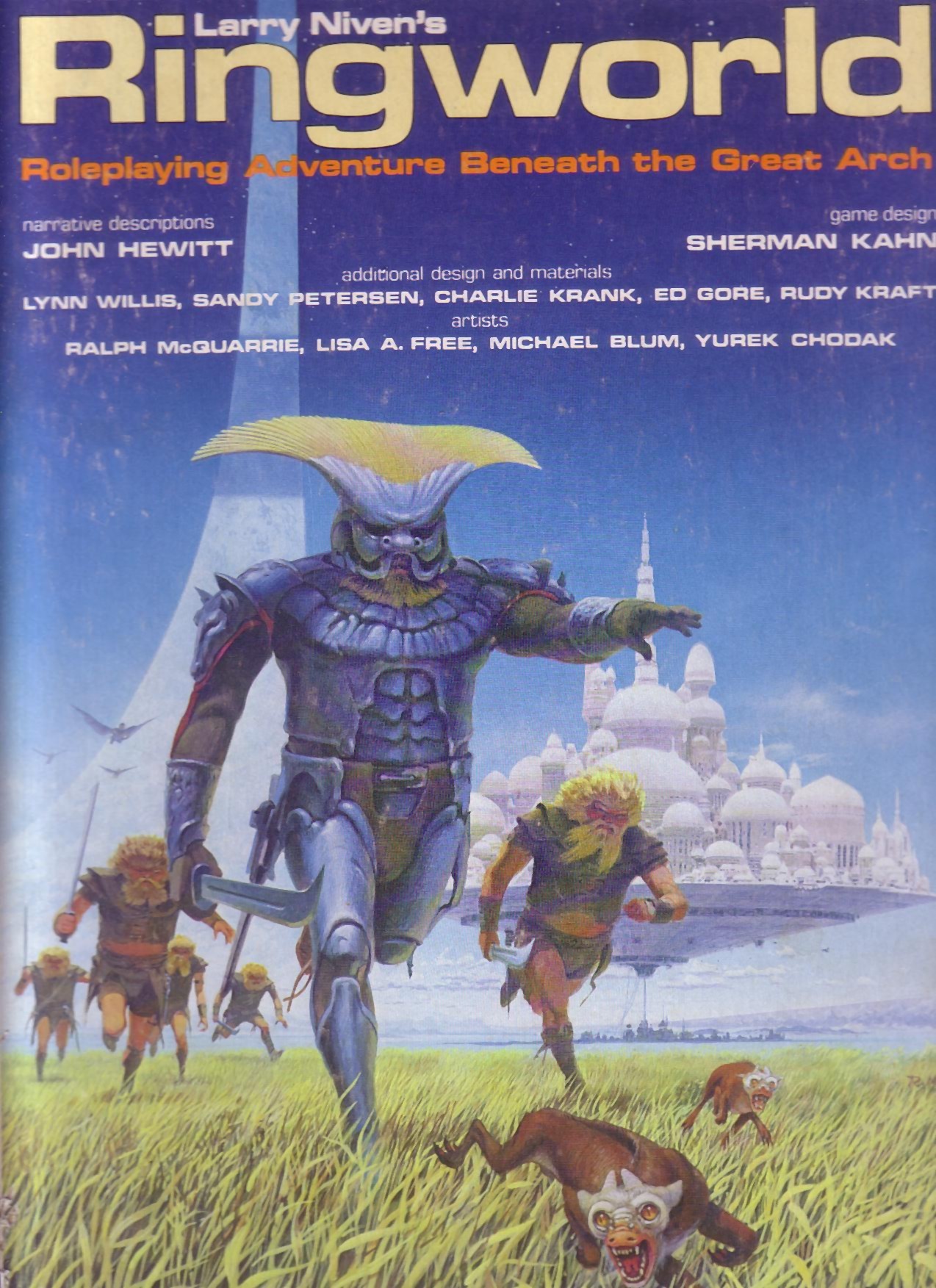 Look at some of those names. Ralph McQuarrie was responsible for the look of Star Wars. Lawrence "Larry" DiTillio worked in the first two seasons of Babylon 5. We're not talking small potatoes here.

This game could have taken off, but for the licensing issues at the time. A pity; it was enjoyable, if a little clunky in places.

Speed things up. Let's have one of those calendar montages to indicate the passage of time.

First of all, look at the cover illustration. 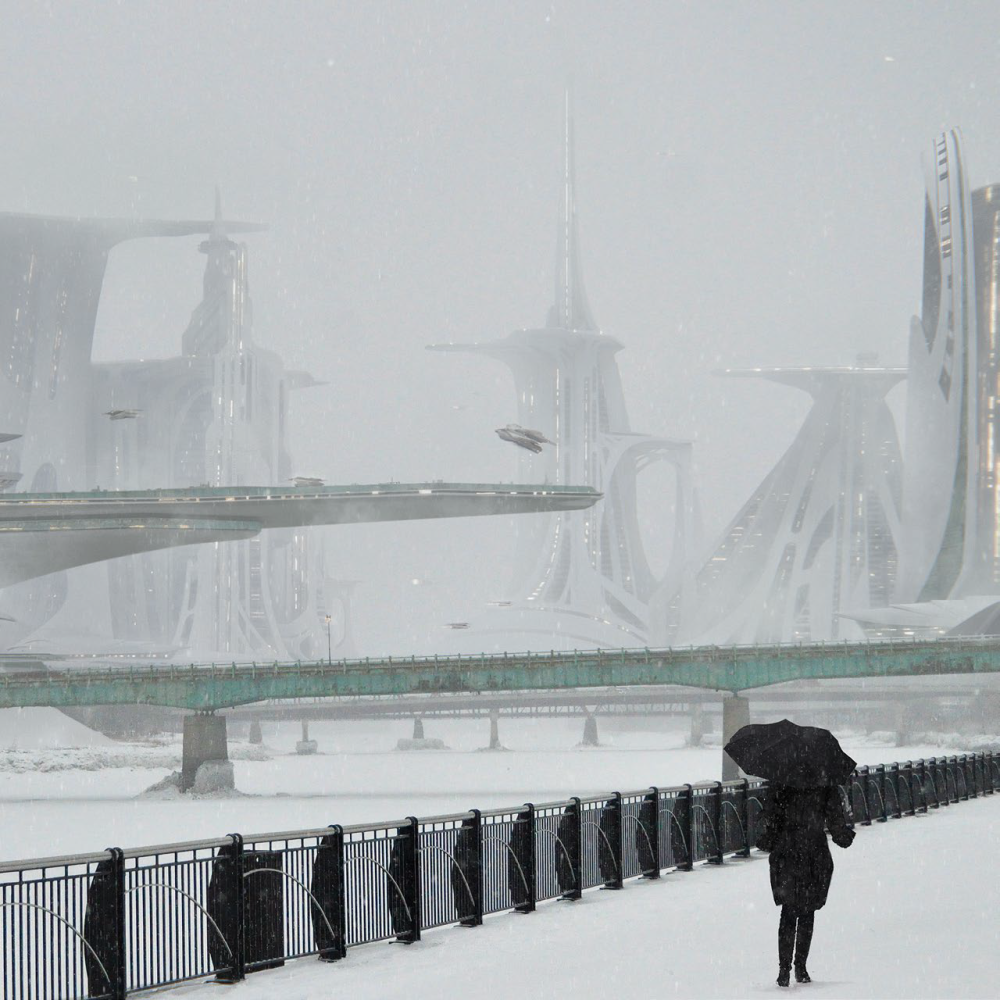 A lone figure, on foot, walking along a snowy footpath, beyond which is an iced-over river, a couple of bridges, and some futuristic-looking buildings capped with landing pad shelves like fungus brackets, and smallish vehicles taking off and landing.

M-Space is the brainchild of writer Clarence Redd, whose alternate history game Odd Soot will be reviewed in due course. M-Space is a game for those space opera aficionados who like their landscapes Cyclopean and looming, their cyberpunk streets rainy, shady, neon-lit and narrow, and their adventures operatic and thought-provoking.

The following quote from the late Ursula K LeGuin more or less captures a feel which runs through M-Space.

This roleplaying setting allows you to explore worlds of science fiction. You can capture the worlds of John Wyndham (The Day of The Triffids), Ursula K LeGuin (The Dispossessed), or modern writers such as Ted Chiang ("Story of Your Life" / Arrival) or N K Jemisin (the Broken Earth trilogy).

M-Space allows for deep and soulful stories of alien first contact, exploration, and light-hearted adventure. The Introduction explains the ethos behind M-Space.

This book is a modular toolkit for sci-fi. Use whichever parts you need and leave the rest – the game system will not break down because of this. I have also taken great care to write the rules to help you create your own universe; no ready-made setting is holding back your creativity. Just like roleplaying games were meant to be when invented in the 1970s.
The stories are all yours here, and you can explore them in any way you want. You can create unique alien species, complex cultures and worlds. Let a planet orbit a binary star and put the star on a map. Chart ancient courses for traders and explorers; find out who’s a friend and who’s an enemy. And you have already started to play.

I have not seen a more literally hypnotic intro in a roleplaying game.

The 240-page core rulebook is a square coffee table book. The cover is lavish, but the interior illustrations are both surreal and soulful, evoking lonely cityscapes 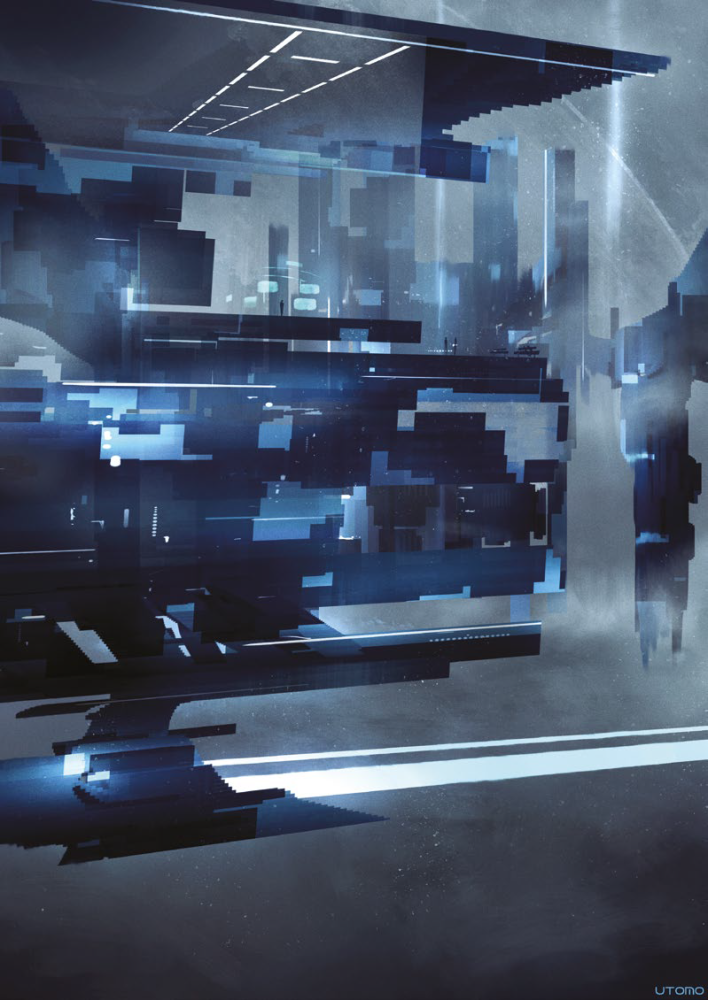 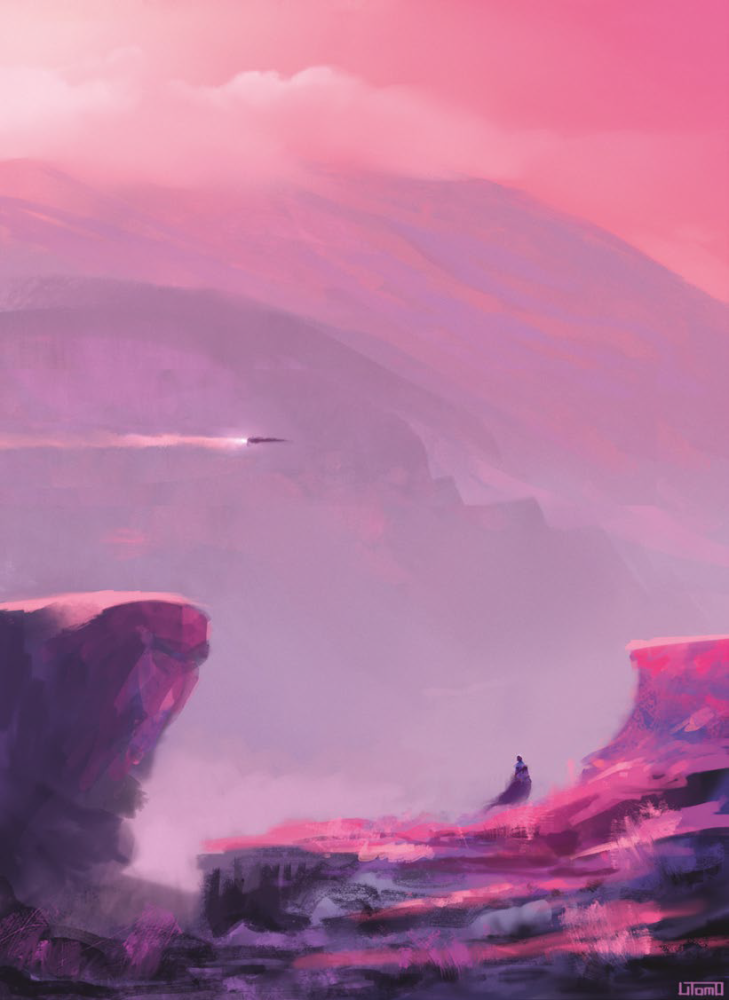 Images are almost dreamlike, drawing you into one surreal landscape after another. 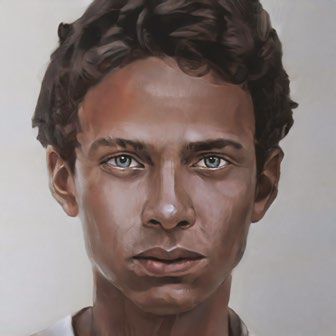 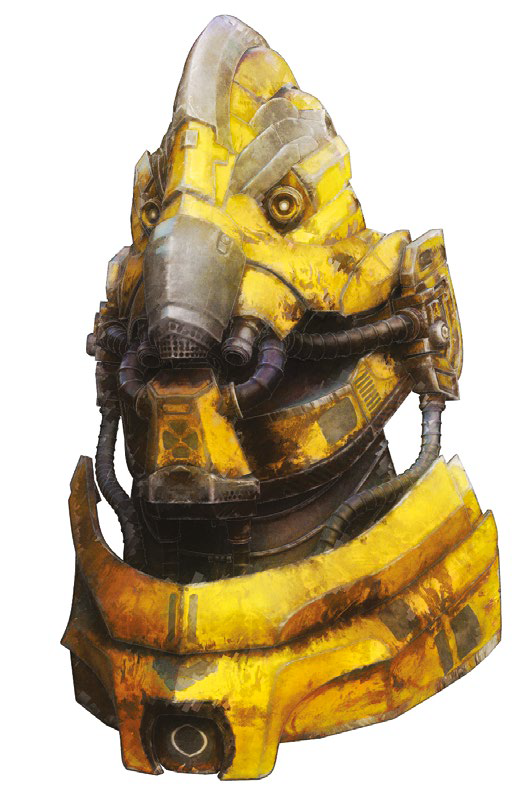 I've mentioned how hypnotic the contents of this book are. The whole book, from its magnificent art, which ranges from the near-abstract to the almost-photorealistic, to its plain, minimalist font which is used throughout, mesmerises the reader.

An average reader can open a page and just let the illustrations draw you in, and you can experience the adventure yourself as if you're in the story, just from reading the pages and absorbing the words. You really should turn to page 85 and look at the pic, and you notice how you feel as you look at the lone figure in silhouette looking up at the floating behemoth overhead - and you can practically experience that as if you are inside the frame.

The book contains the following modular sections: Introduction, Characters, Game System, Extended Conflicts, Combat, Simplified Combat, Spot Rules, Starship Design, Starship Combat, Advanced Starship Combat, Alien Creation, World Building, Circles, Psionics, Vehicle Design, Technology, Life forms, and Appendices A – E. There is a lot to process in this book, and not all of it need be used in your games. After all, Clarence did design this book to reflect a modular approach.

Beginning next week, this blog will take in a few of these chapters at a time, starting with Characters and the Game System.